History and Philosophy of Science

Guide to Resources for History and Philosophy of Science Francis Llewellyn Griffith (1862-1964) was a renowned British Egyptologist. He was the first Professor of Egyptology at the University of Oxford and wrote a number of books on the topic of  Egyptology. He gifted his estate to the University which was then turned into The Griffith Institute in 1939, becoming the center for Egyptology at Oxford. Griffith's own manuscripts and excavation records are now held there along with more than 130 substantial manuscript groups for Egyptology and Ancient Near Eastern Studies. Some of his works held at FSU can be found here. 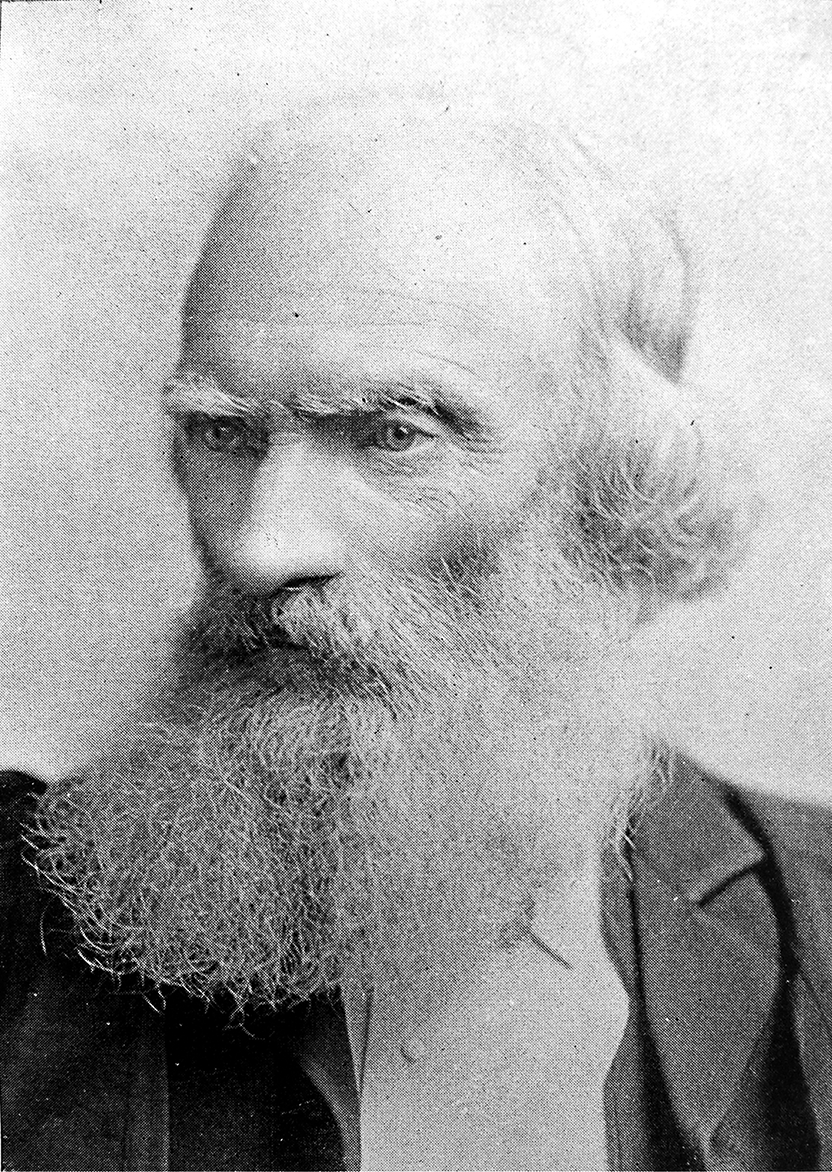 Sir Daniel Wilson (1816-1892) was a Scottish-born Canadian ethnologist and archeologist. In 1845, Wilson became the Secretary of the Society of Antiquaries of Scotland. His most well known written works are Memorials of Edinburgh in the Olden Time, which showcased Wilson's artistic abilities through the numerous illustrations included, and The Archaeology and Prehistoric Annals of Scotland, which was the first known case of the word prehistoric being used in the English archeological vocabulary. This catalog search for the last item can be found here. For a larger list of works by Wilson, click here.

Finding Aids are tools which facilitate the discovery of detailed information about a specific collection of records within an archive, often consisting of document inventory as well as a description of the materials, their source, and their structure.