This guide shares introductory information on Patents and Patent Searching.

What is a patent?

A patent is a limited duration property right relating to an invention, granted by the United States Patent and Trademark Office in exchange for public disclosure of the invention.

What can be patented?

There are 3 types of patents:

2) Design patents may be granted to anyone who invents a new, original, and ornamental design for an article of manufacture; and

3) Plant patents may be granted to anyone who invents or discovers and asexually reproduces any distinct and new variety of plant.

Is a Patent a Trademark? 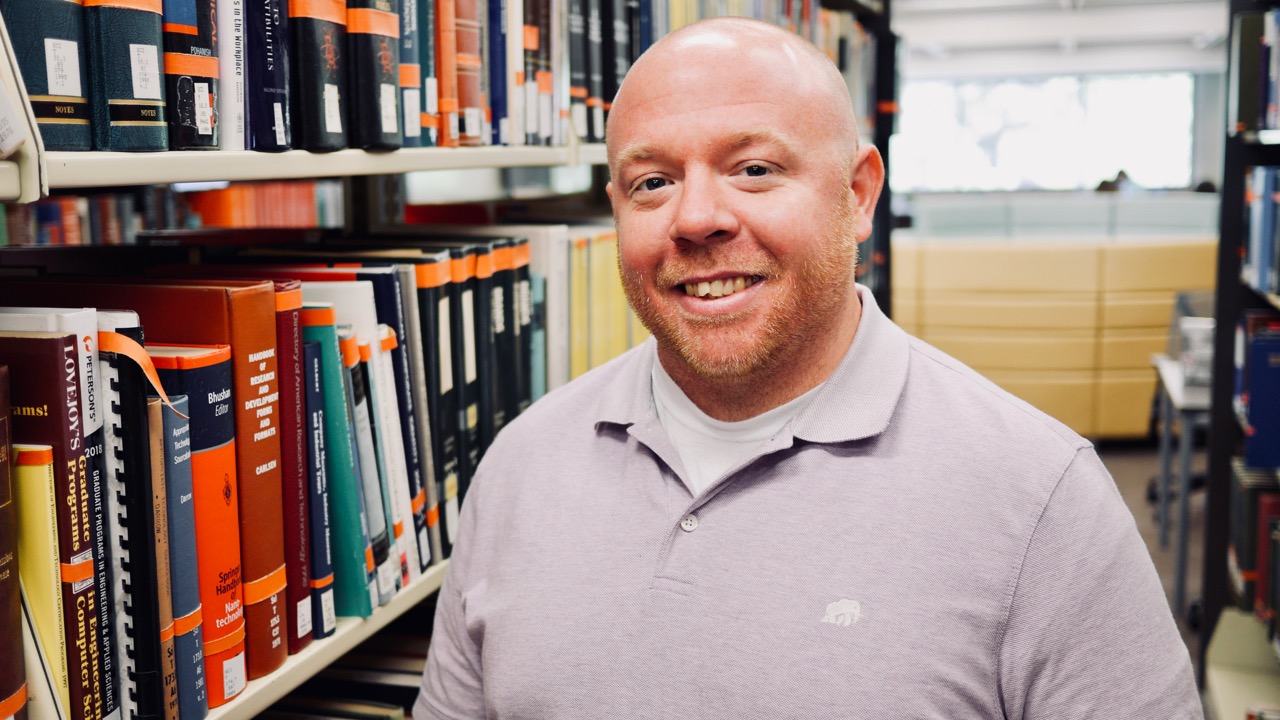