Tracy W. McGregor Collection on the Discovery and Exploration of the Americas

Exquemelin, A. O. (Alexandre Olivier). Bucaniers of America, or, a True Account of the Most Remarkable Assaults Committed of Late Years upon the Coasts of the West Indies. Printed for William Crooke, 1684. https://fsu-flvc.primo.exlibrisgroup.com/permalink/01FALSC_FSU/pag4dr/alma990271143470306576.

This collection of Renaissance travel and early Americana was developed in the 1930s at the Florida State College for Women through the “McGregor Plan for the Encouragement of Book Collecting by American College Libraries.” Named for book collector and philanthropist Tracy W. McGregor (1869-1936), the Plan sought to enhance the research collections of 16 college libraries throughout the United States. Over the six-year plan, FSCW acquired several hundred works on exploration, the American Colonial Revolutionary and post-Revolutionary periods, early narrative depictions of Native Americans, and Floridiana. Collection highlights include 10 volumes printed by Theodore de Bry (1591-1601), a Mercator atlas (1630), and an original edition of Louis de Onís’s account of the Adams-Onís Treaty (1820).

Locating Materials in the McGregor Collection

Steps for searching the McGregor Collection:

SPRING 2023: All visits to the reading room are by appointment only 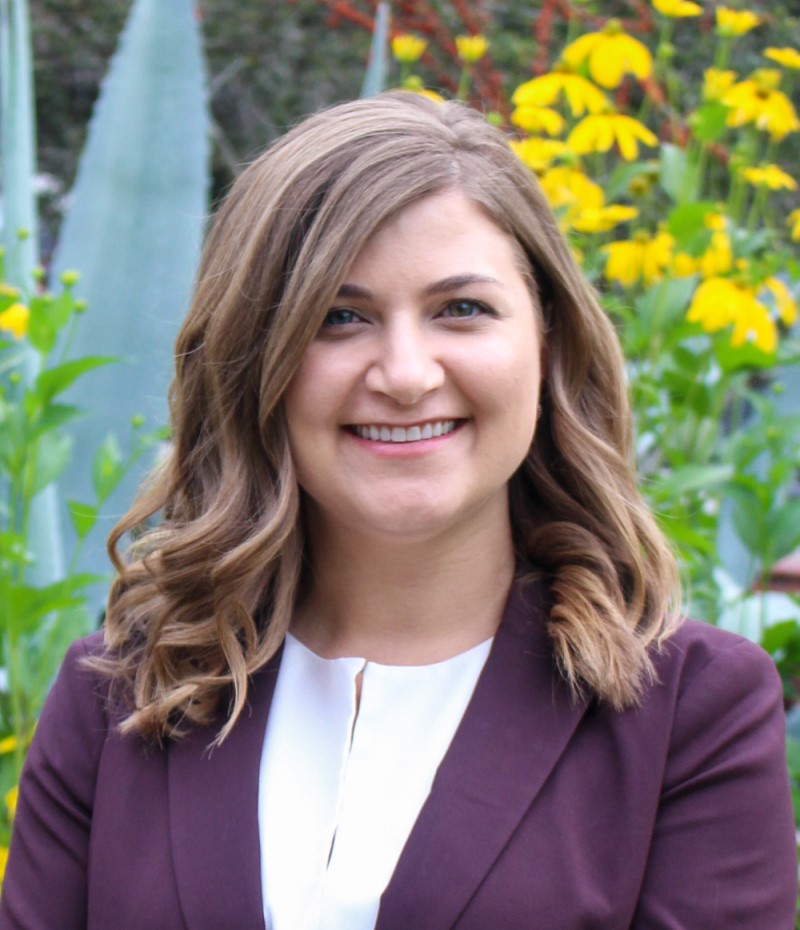