Welcome to the research guide for the Cypriote collection at the Ringling Museum of Art. Use this guide to find books, databases, sources, and images about Cypriote art and history.

Introduction to the Cypriot Collection

The Cypriot Collection at the Ringling, having over 2000 pieces, is one of the largest collections of Cypriot art in North America.

In the early 20th century, the Metropolitian Museum of Art auctioned off some of the Cypriot collections. Most of the auctioned off pieces were duplicates, or tampered pieces. John Ringling bought a majority of this auction, thus giving the Cypriot art a new home in the Ringling Art Museum.

Both the MET and the Ringling's collections were excavated by Luigi Cesnola, in the 19th century. While Cesnolas' excavation skills are called largely into question, he was credited for finding one of the greatest treasures of Cypriot art. His excavated pieces were firts showcased in the Metropolitian Museum of Art. It was only in the early 20th century that some of his findings were auctioned off. 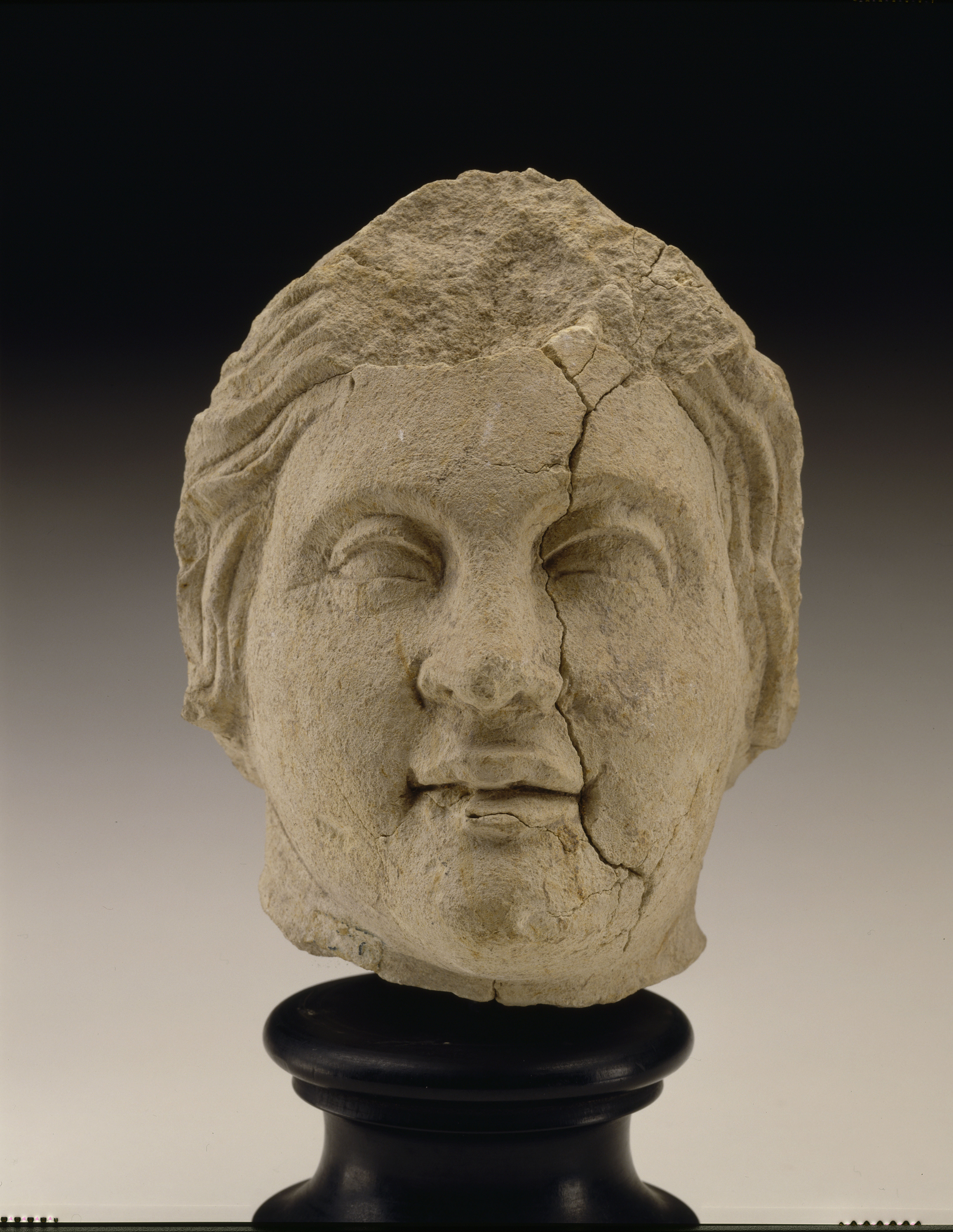 This guide was created by Abigail Youngblood (2016).