The Baroque art movement spanned centuries—the late-sixteenth to the early-eighteenth centuries—and crossed not only countries, but continents, as well. The most celebrated works were created by artists in various cities in Italy, the Netherlands, France, England, Russia, Portugal, Spain, and even Brazil. From painting to sculpture to architecture, Baroque art is meant to evoke a sense of awe, to move and transform the viewer through its plays on light and scenes of passion, ecstasies, and supernatural forces. A product of the Counter-Reformation, the Baroque art movement produced some of the most spiritually and politically powerful works of art in history. The term Baroque was coined in eighteenth century, France and negative connotations of bad taste and exaggeration were attached to the term, negative connotations that, to some extent, still exist today.

Characterized as being highly ornate, vividly detailed, brilliantly colored, evoking a sense of movement or action, and inspiring emotion and awe, the Baroque was a dramatic and influential tradition, full of allegory that began in Rome before rapidly spreading to other parts of Italy, the Netherlands, France, England, Spain, Portugal, Russia, and Latin America. Baroque artists often illustrated biblical stories, the lives and deaths of significant Christian saints, allegorical subjects, historical events, landscapes, and prominent individuals and families. Baroque art was meant to dazzle, and artists, such as Gian Lorenzo Bernini, effortlessly combined architecture, painting, and sculpture to create the bel composto, or beautiful whole, producing even more ornate and dazzling exteriors and interiors.

Some of the most notable Baroque artists are Bernini, Caravaggio, and the Carracci family in Italy; Rembrandt, Rubens, Vermeer, and Hals in Holland; Poussin and Mansart in France; Velasquez in Spain; and Wren in England, among many other exceptional artists. 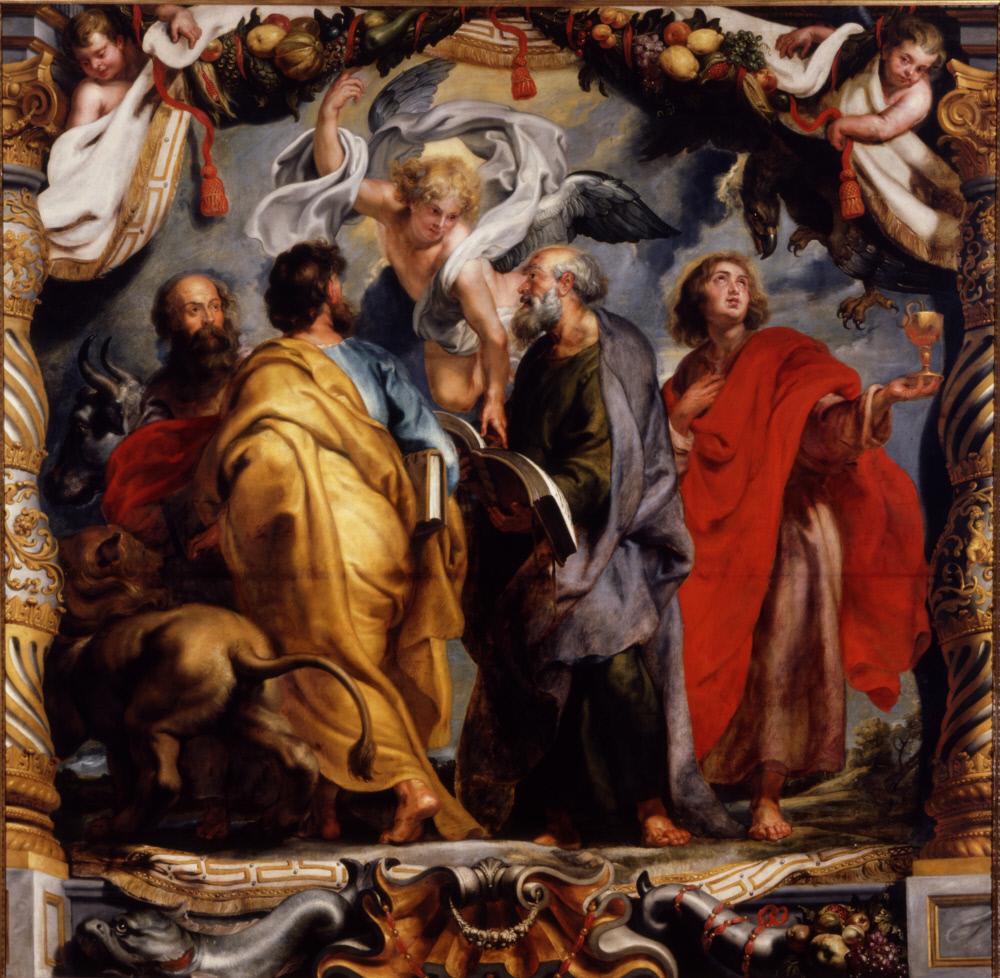 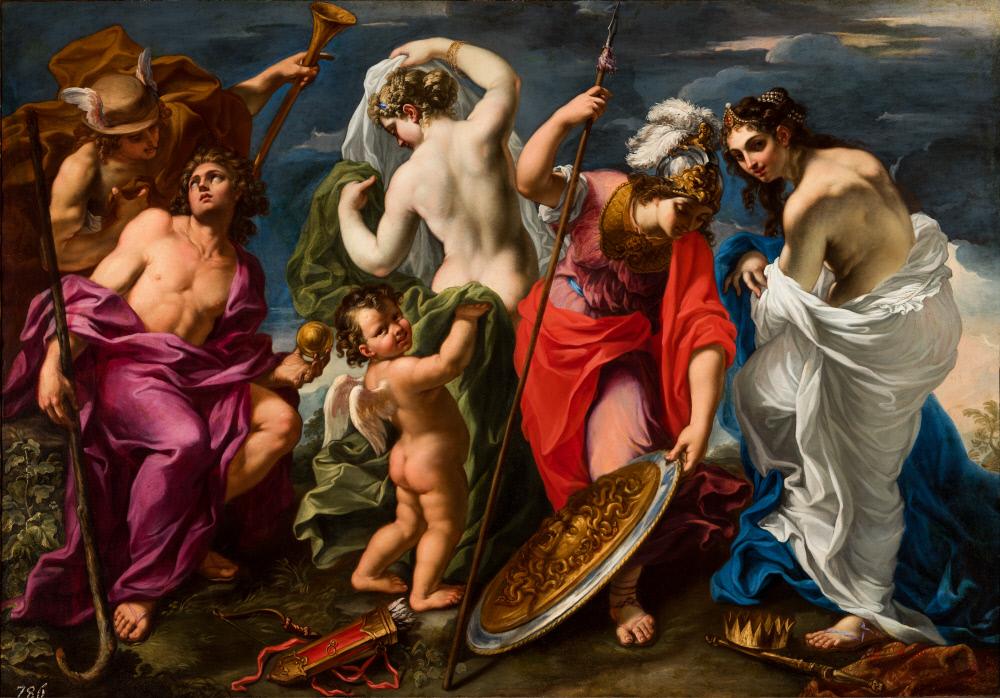 (The John and Mable Ringling Museum of Art)