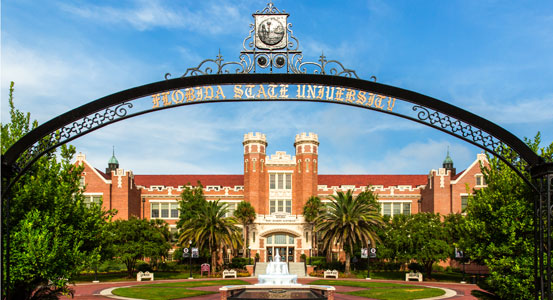 The Library of Congress. (2014, Oct. 1). Library of congress classification. Retrieved from http://www.loc.gov/catdir/cpso/lcc.html