This guide will provide a one stop shop for students and faculty on using library resources and services from the FSU London.

For further assistance, contact the subject librarian with a specialization in modern languages: 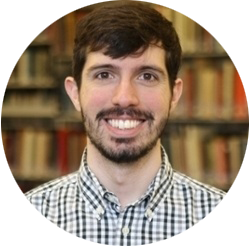