Welcome to the research guide for Peter Paul Rubens (1577-1640), one of the most celebrated artists of the seventeenth century. Use this guide to find books and online resources for information on Rubens' life and oeuvre. 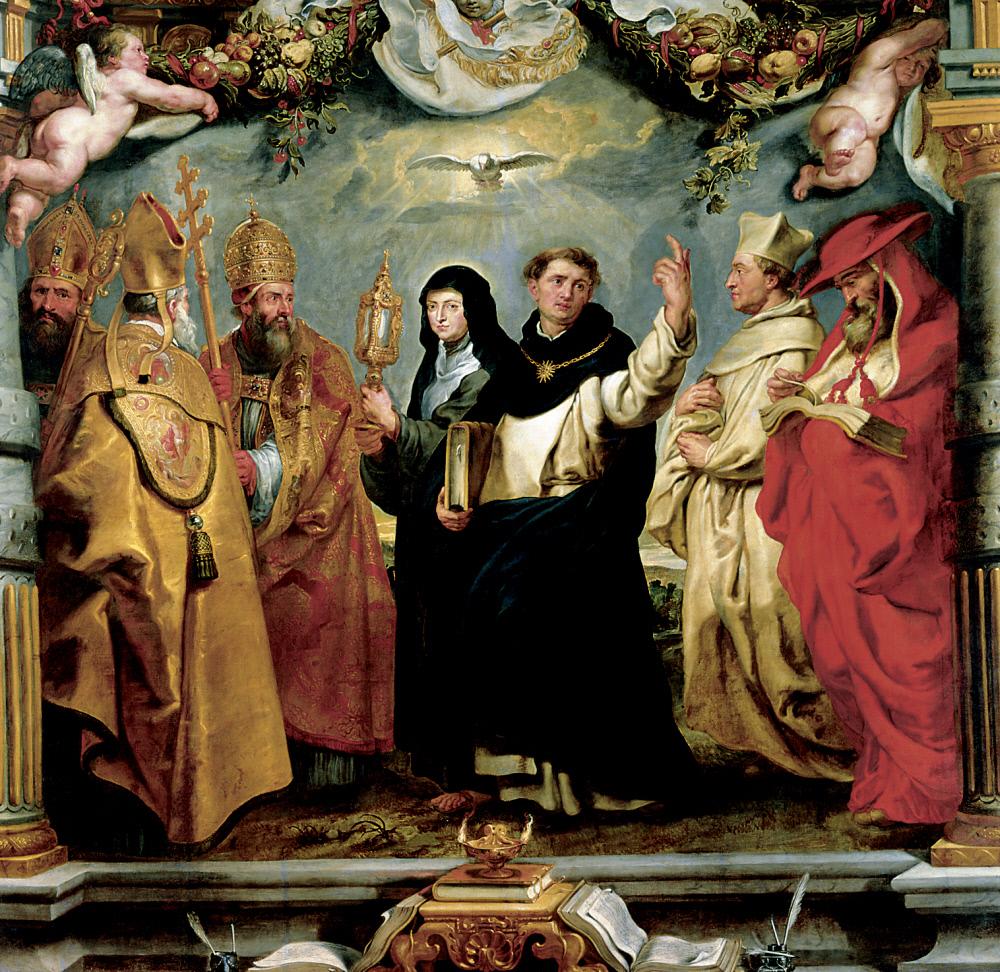 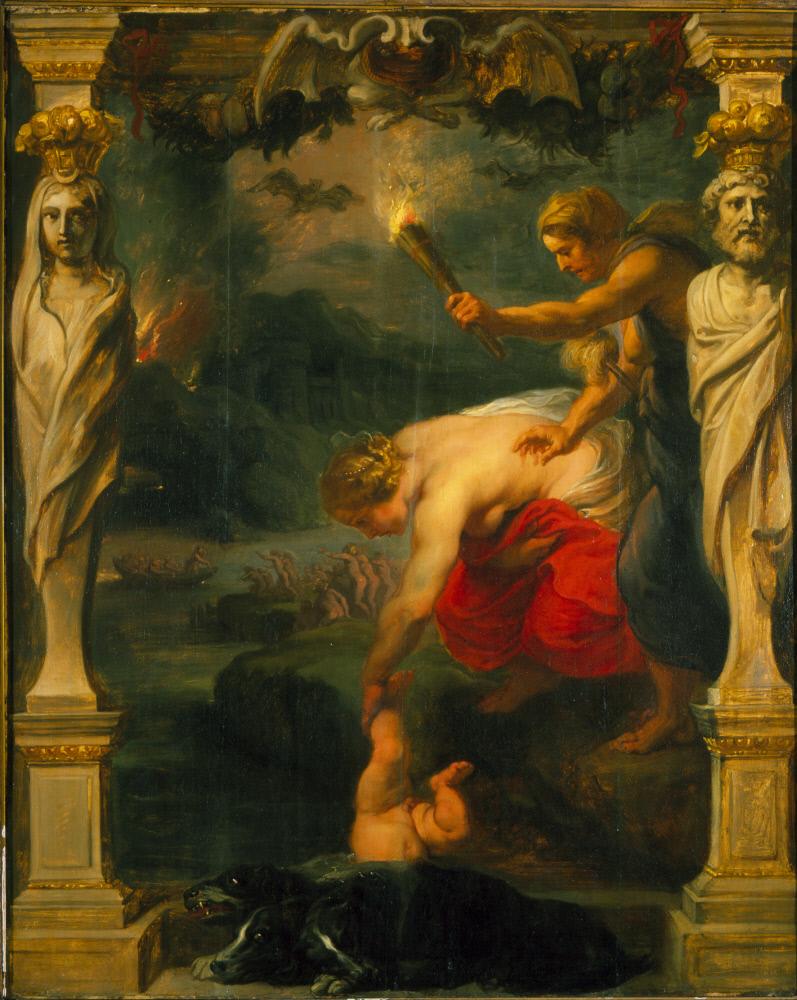 The John and Mable Ringling Museum of Art

Rubens was a Flemish Master painter who blended Italian Renaissance techniques with those of his own native country to create an original and universally appealing artistic style. He was much more than just a brilliant painter, though; Rubens was a classically learned and multilingual man who was interested in science and collecting antiquities, books, and Italian masterworks. He was also an architect in his own right; he designed an extraordinary Italian palazzo-style home and workshop in Antwerp, which is now the Rubenshuis Museum. Despite being a diplomat charged with various covert missions that took him all around a warring Europe, he was an affectionate family man, which can be seen in the several portraits he painted of his family. Many scholars have called Rubens a homo universalis, and indeed he was a true Renaissance man.

Rubens was born in Siegen, Germany on June 28, 1577 after his family fled religious turmoil in Flanders in 1568 during the Duke of Alva's reign of terror against Calvinist iconoclasm. The Rubens family returned to Antwerp  in 1589, and in 1600, Rubens, a member of the painters' guild, traveled to Mantua, Italy to join the court of Duke Vincenzo Gonzaga. Rubens spent much of his time in Italy studying classical and Renaissance works; he left Italy to return to Antwerp in 1608, a period that had established the groundwork for his career as an artist, businessman, and diplomat. A firm supporter of the Counter-Reformation, Rubens painted the Adoration of the Magi for the Antwerp town hall in 1609 as a way of commemorating the Twelve Years' Truce between Spain and the Unified Provinces (present day Netherlands). That same year, Rubens was appointed court painter to the Archdukes and co-sovereigns of the Spanish Netherlands, Albert VII and Infanta Isabella Clara Eugenia. The Infanta commissioned Rubens to design a series of magnificent tapestries, the Triumph of the Eucharist series, which is one of Rubens' most significant commissions. Five of the paintings from this series can be seen in the collection of the John and Mable Ringling Museum of Art.

In 1622, Rubens began working as a covert operative for the Habsburg rulers, and it is his diplomatic service that brought him to Paris where he met Marie de' Medici. Marie commissioned Rubens to create two large allegorical cycles depicting her life, as well as her late husband's. The first cycle was originally installed at Luxembourg Palace in Paris in 1925, and is now installed at the Louvre. The second cycle was never completed, as Marie was banished from court. Rubens also carried out diplomatic missions in England, where he was commissioned by Charles I to paint the ceiling of the new Banqueting House at Whitehall Palace in London. Rubens' artistic and diplomatic brilliance blended together late into his life, until he decided to dedicate his time primarily to painting and spending time with his family. Rubens died at his home in Antwerp on May 30, 1640.

Rubens is most famous for his monumental religious and allegorical paintings, particularly altarpieces, but some of his most celebrated works also include landscapes, portraits, and drawings.