Welcome to the research guide for Syd Solomon (1917-2004), American abstract painter who contributed to Sarasota's art scene in the 20th century and helped make it the thriving arts community it is today. Use this guide to find books, articles, and online resources for information on Solomon's life and artistic career.

"Looking at Abstract Art is not that difficult, once you get rid of the question 'What does it represent?' Look for variations in color, in light and shade, in shapes-- some angular, some rounded. Here in Florida I love the landscape and seascape but instead of trying to copy it in all its beauty, I try to express what I feel about the sky and the sea, sunset, moonlight, flying birds, a tree here, a dock there." —Syd Solomon, quoted in Syd Solomon (1978) 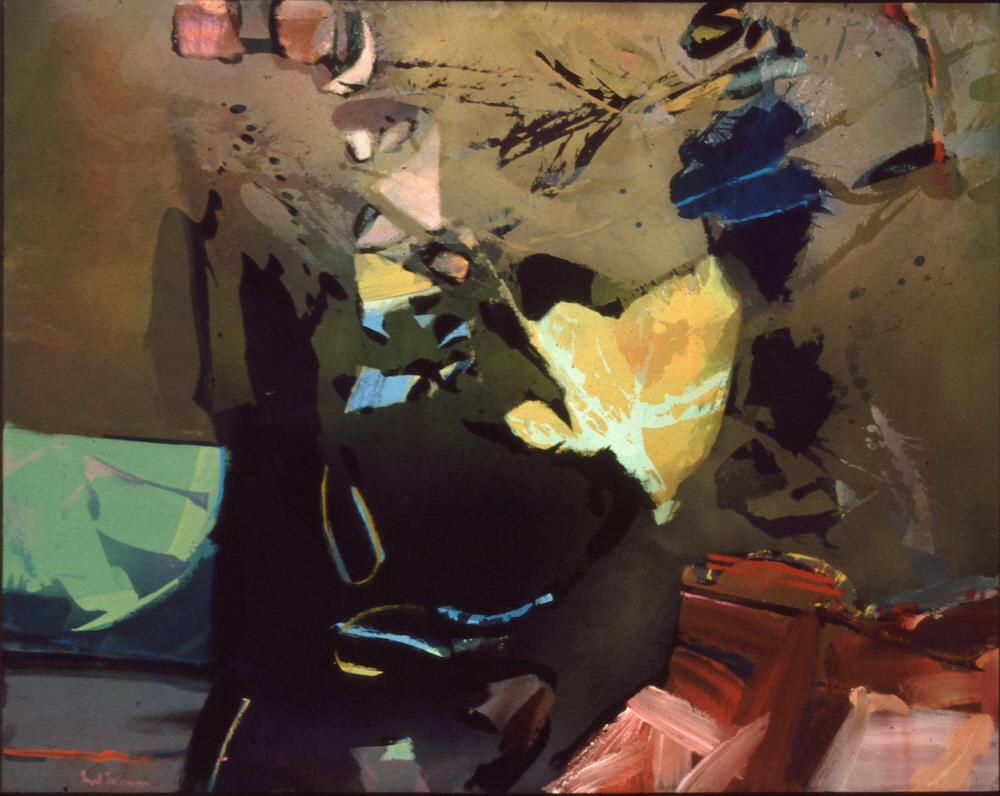 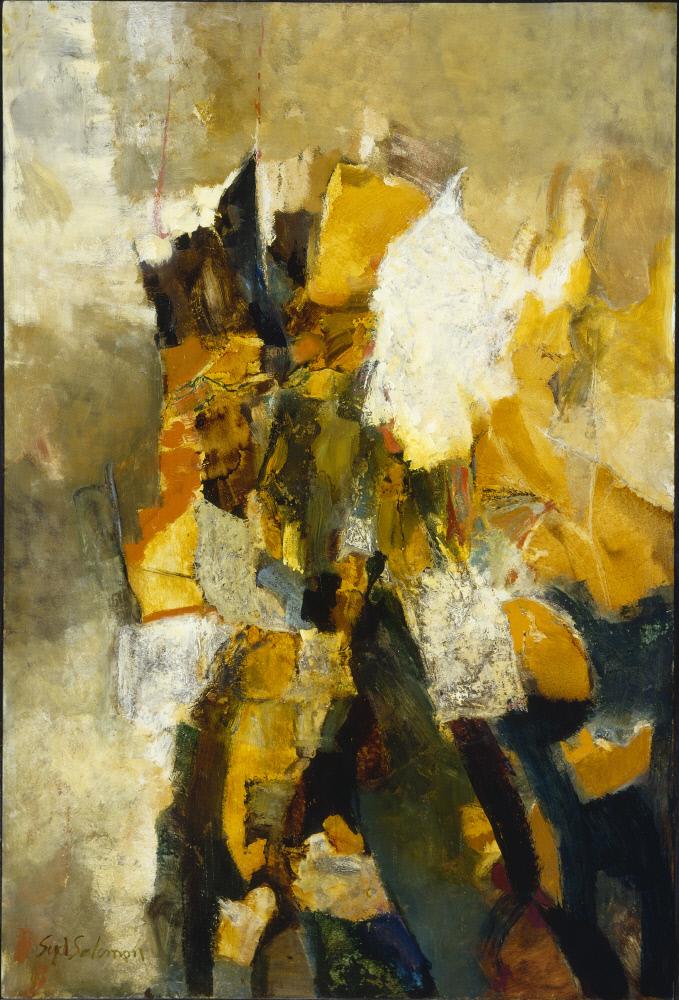 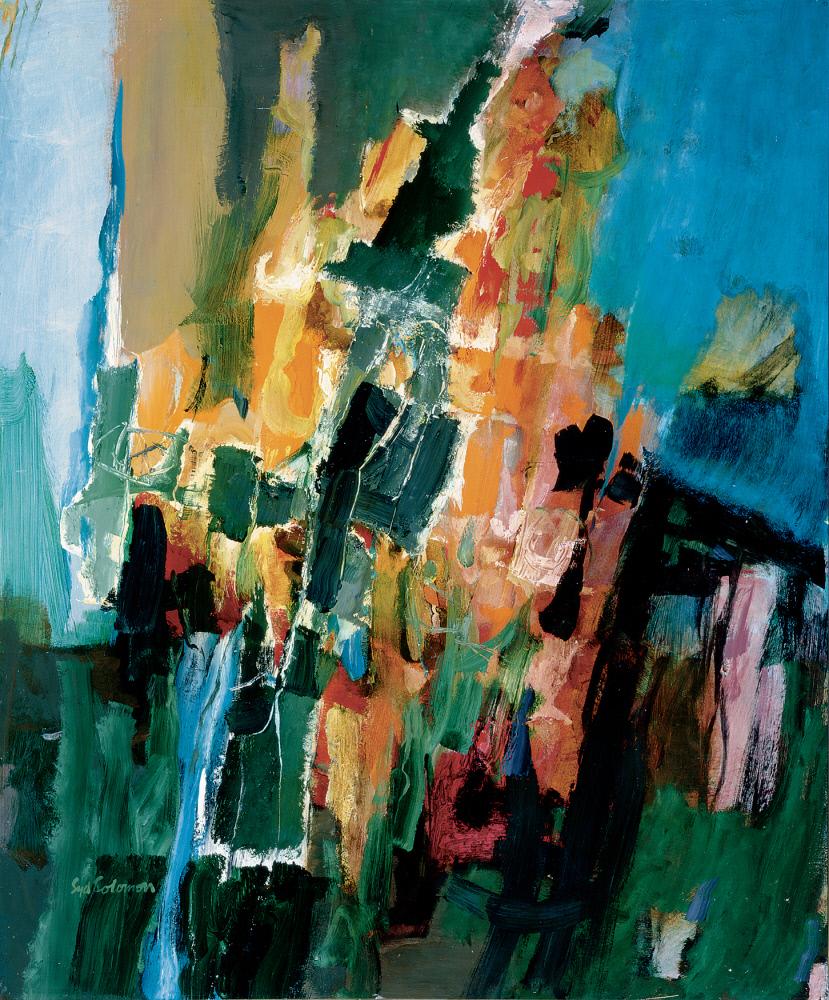 Syd Solomon began painting in high school and, according to one scholar, likely would have been part of the first generation of Abstract Expressionists if he had not enlisted in the army during World War II. Even in the army, though, he was an artist. Because of his artistic background, he worked with the First Camouflage Battalion designing military aerial camouflage. After the war ended, he studied painting in Paris at L'Ecole des Beaux Arts before moving back to the States to settle in Sarasota.

Syd and his wife, Annie, built a studio-home near Midnight Pass on Siesta Key, which is where he fostered a "family of artists, writers and musicians," a group of extraordinarily creative minds (Annie Solomon, Concealed and Revealed). He has been credited with greatly contributing to the cultural enrichment of the State of Florida and he was actively involved in art education in Sarasota. He taught at the John and Mable Ringling Museum of Art, was closely associated with the Sarasota School of Architecture, was one of the founders of the Fine Arts Institute at New College in Sarasota, and he brought several significant artists to Sarasota to teach alongside himself, including Afro Basaldella, Conrad Marca-Relli, and Balcomb Greene.

Syd was also influential in New York as well as in Florida. The Solomons visited East Hampton during the summer of 1955, where Syd met and befriended many artists of the New York School, including Jackson Pollock and Willem de Kooning. In 1959, Syd and Annie began splitting their year between their Sarasota and East Hampton studios. Syd's paintings are held in many important museum collections, including the Whitney Museum of American Art, the Corcoran Gallery of Art, the Guggenheim, the Tate Gallery, and he was the first living artist to have his work purchased by the John and Mable Ringling Museum of Art.