After the death of her only son, Mamie Till-Mobley famously declared that his funeral in Chicago would be open-casket, to demonstrate to the public how mutilated he was at the hands of his killers.

Despite the threats and danger, she traveled to Sumner, Mississippi in September 1955 to serve as state’s witness in the trial of Emmett’s accused killers Roy Byant and J.W. Milam.

Till-Mobley’s activism did not end with the press generated by the funeral and trial. In October and November of 1955, she spoke at many events organized by the NAACP, telling Executive Secretary Roy Wilkins that she desired to “trade the blood of my child for the betterment of my race.” By one estimate, she spoke to over 100,000 people in late 1955. Her own story was published in the Chicago Defender in 1955.

Despite the infamy and timeliness of her story, no book or movie project materialized in her lifetime. Her own memoir was finally published in late 2003, a few months after Mamie Till-Mobley passed away on January 6. 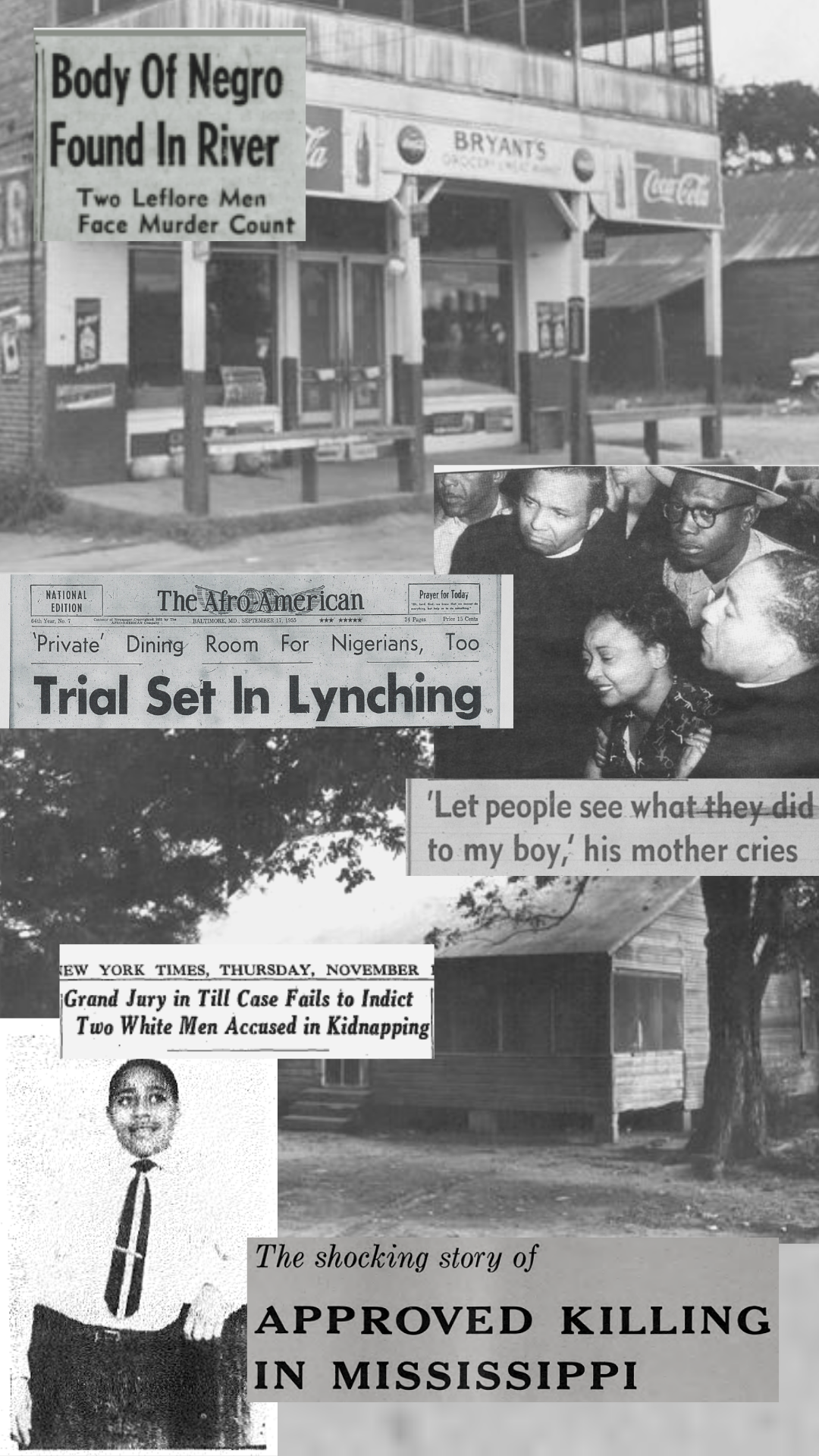