Skip to main content
It looks like you're using Internet Explorer 11 or older. This website works best with modern browsers such as the latest versions of Chrome, Firefox, Safari, and Edge. If you continue with this browser, you may see unexpected results.
SEARCH & FIND
SERVICES & RESEARCH
ABOUT THE LIBRARIES
MATERIALS & BORROWING
HELP & SUPPORT 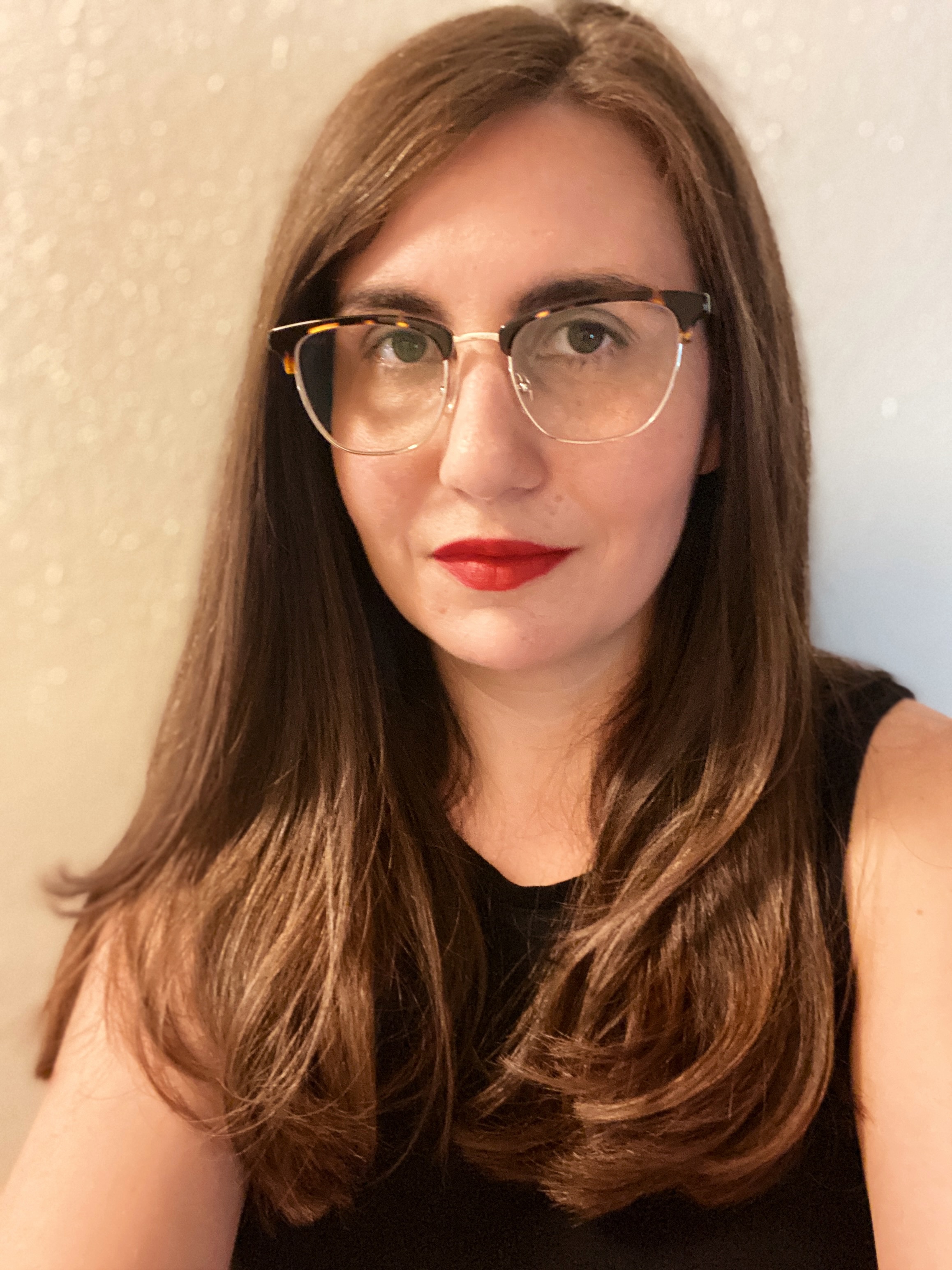 These are my recommendations for your best bets in researching Theatre topics. For additional links and resources please see the navigation bar on the left side of this research guide.

Use the Library of Congress Classification Outline to browse for books in your subject area. Here are some examples in theatre to get you started:

The following are just a few subject headings that may be used when searching the catalog: 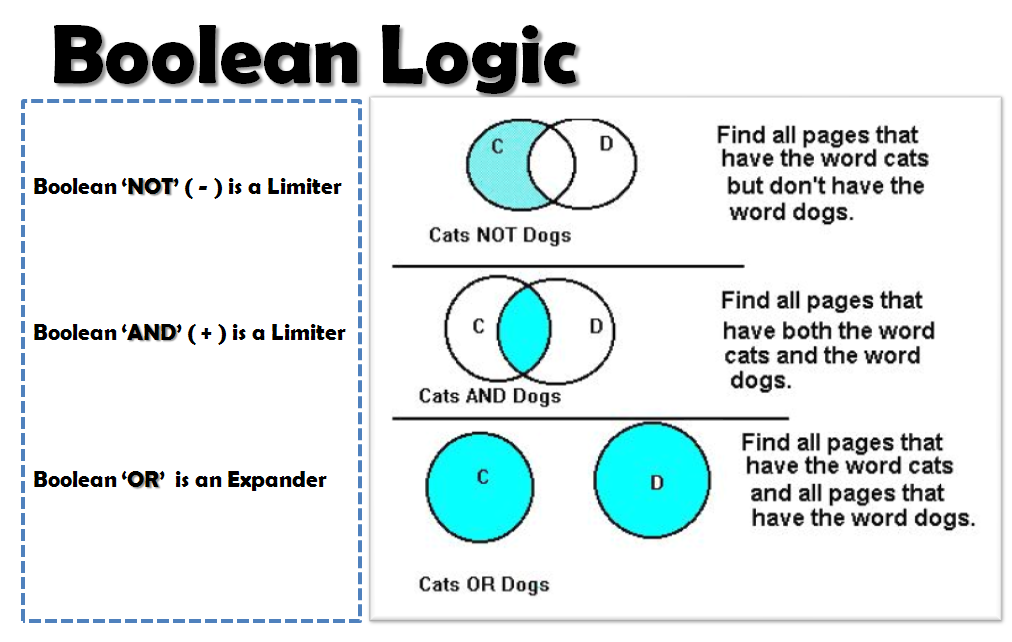 These FSU Research Guides may be of interest to your research; a full list of guides can be found here. Each guide will also include contact information for the subject librarian in that area of study: