Facsimiles of Medieval Manuscripts and Incunabula 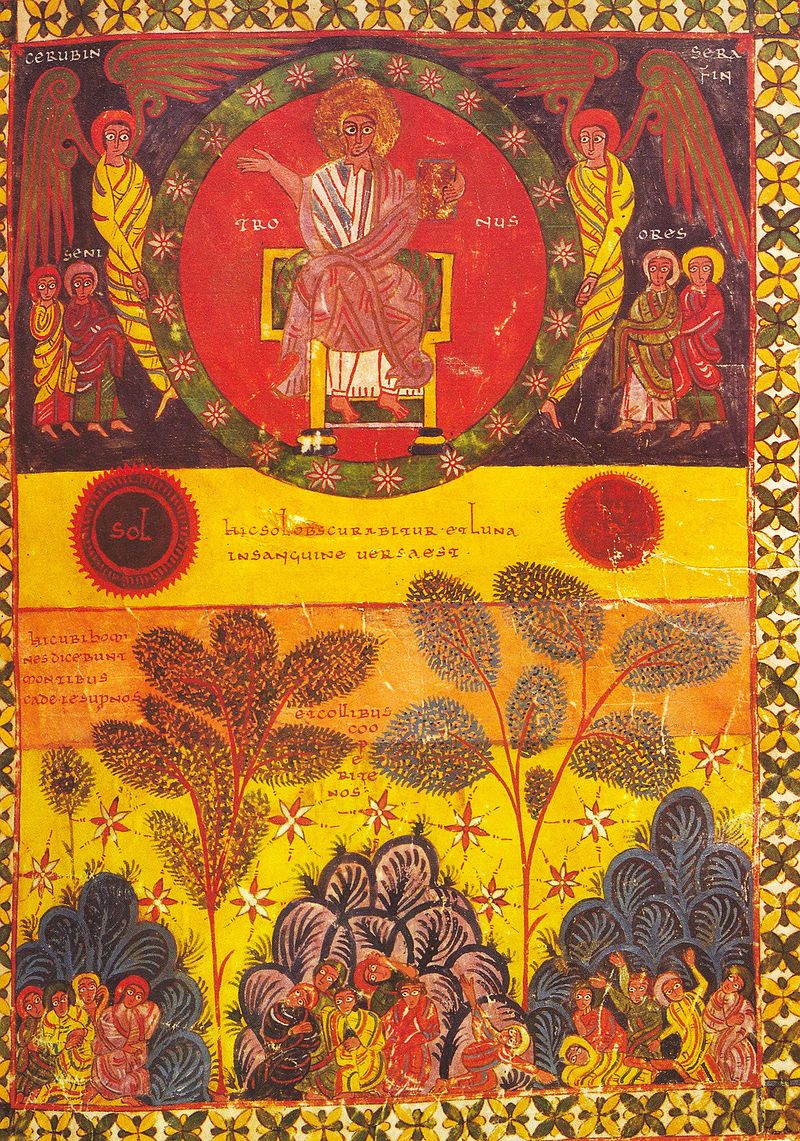 The vivid imagery of the Apocalypse, or the Book of Revelation - the last book of the New Testament - was a popular source of inspiration for medieval illuminators. According to tradition, the Book of Revelation was written by John the Evangelist while he was exiled on the island of Patmos. It includes an address to the Seven Churches of Asia Minor as well as prophetic visions of the Second Coming of Christ. Below are some of the famous Apocalypses which FSU Special Collections & Archives has facsimile editions of.​ 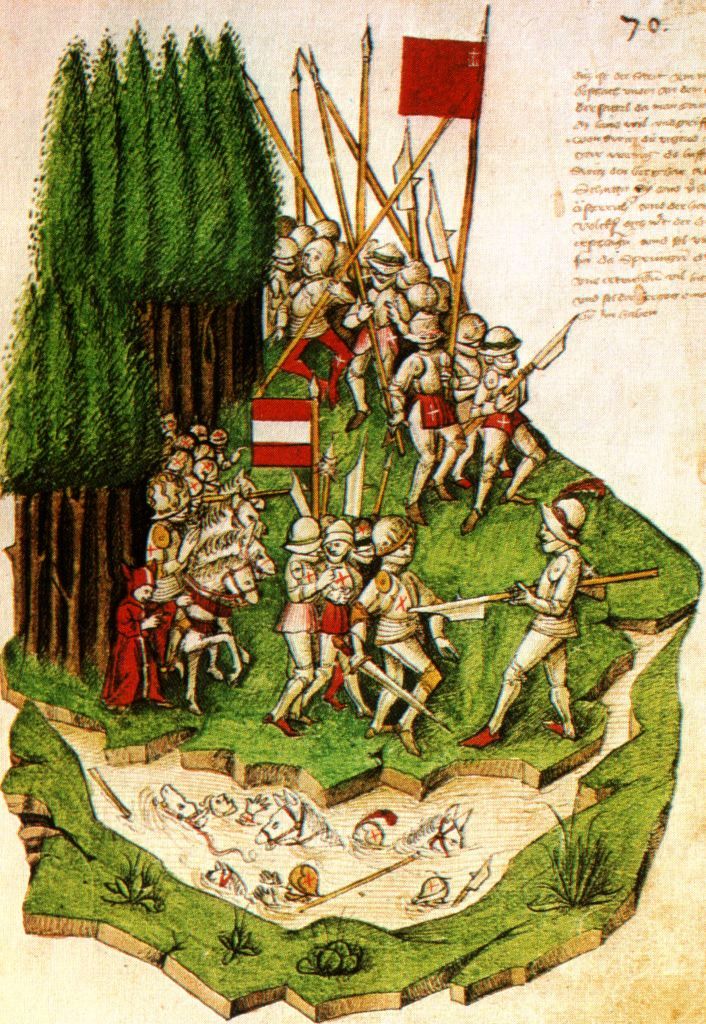 This theme is inclusive of many secular genres of Medieval and Renaissance books which contain history accounts, atlases of information, and collections of rules or laws. 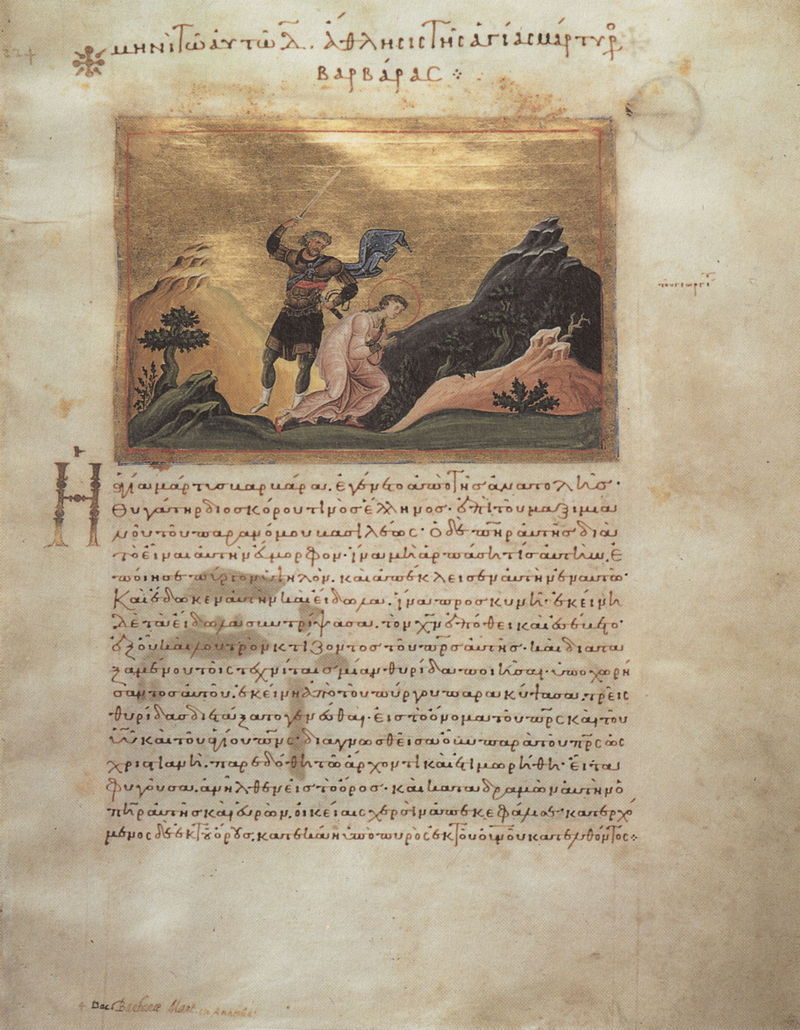 Hagiography is a genre of religious books that describe the lives, miracles, and deaths of saints and martyrs. 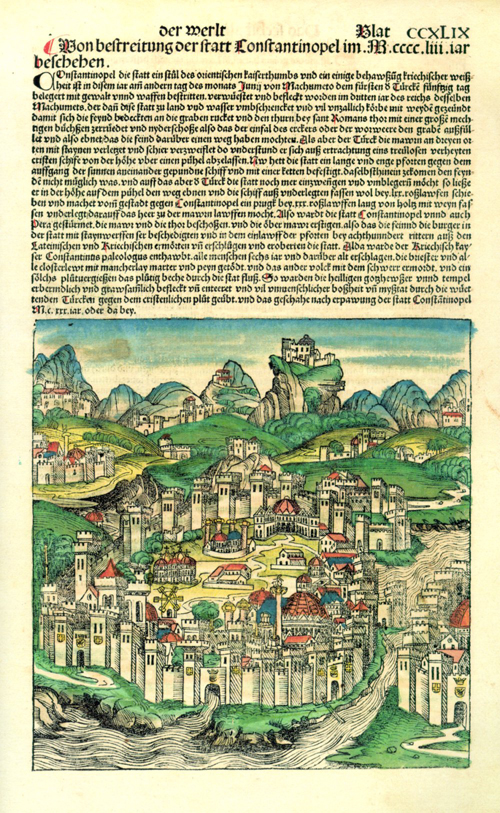 Incunabula are books which were printed before 1501. The Gutenberg Bible, printed in Mainz, Germany around 1455, was the first book printed using moveable type in Europe. Other incunabula are block books - books printed from engraved wooden blocks. Incunabula offer a fascinating glimpse into the world of books as it made the transition from manuscript to print. 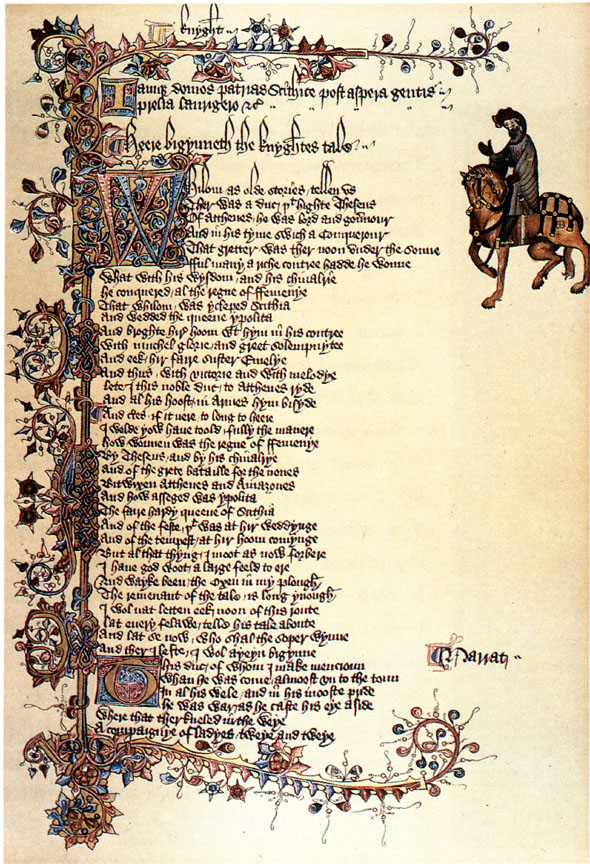 While Latin, Greek, and Old Church Slavonic became the standard languages for Roman Catholic and Orthodox texts across medieval Europe, vernacular languages were often used for literary works. Epic works from this time, such as Beowulf, The Canterbury Tales, and The Divine Comedy, remain a part of the classical canon today. FSU Special Collections & Archives has facsimile editions of the early manuscripts of the following literary works. 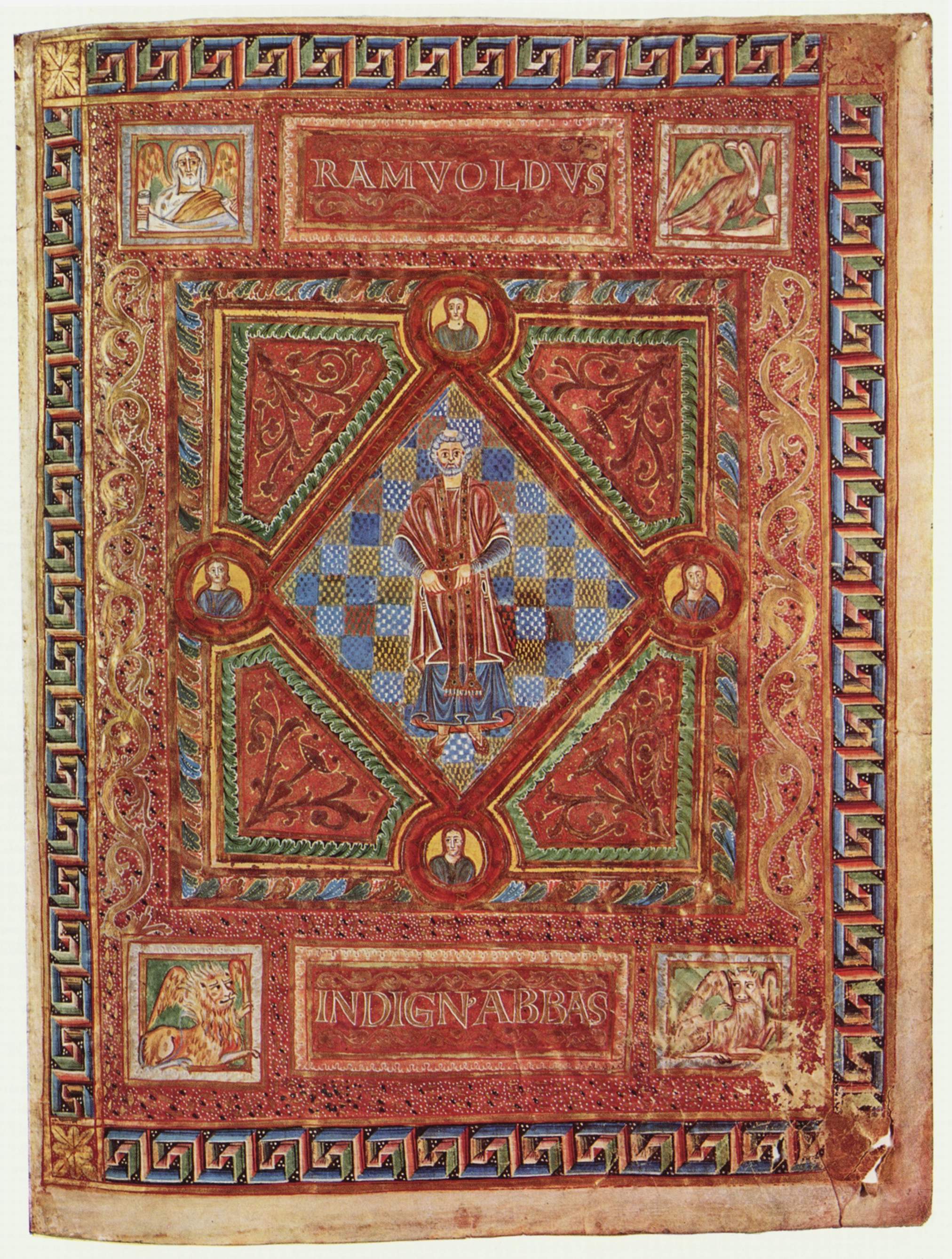 Clergy and members of religious orders in the Middle Ages attended or celebrated Mass every day. As the summit of the Christian life, the Mass (or Divine Liturgy in the Orthodox Church) often required multiple books for the various readings, hymns, and prayers. In addition to Mass, clergy and religious had eight prescribed periods of prayer per day called the Divine Office: Matins, Lauds, Prime, Terce, Sext, None, Vespers, and Compline. Each period of prayer included a set of hymns, antiphons (short chanted prayers), and biblical and spiritual readings. Various types of books were used for each set of hymns and prayers until they were eventually combined into a single book called the breviary. 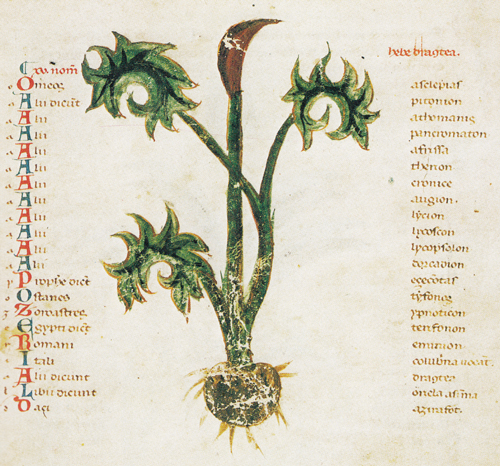 Herbals are books containing names, descriptions, and illustrations of plants, particularly focusing on their medicinal uses. They have been popular throughout the world since ancient times, and in medieval Europe manuscript herbals were often produced by monks who were experienced gardeners and healers. The popularity of herbals continued after the advent of printing, and they formed the basis of many early scientific and medicinal texts.

Books of Hours were devotional prayer books used by lay people, which began to appear in the thirteenth century, reaching a peak of popularity in the fifteenth century. Books of Hours are named for the eight prescribed "hours" of prayer they contained, a condensed version of the prayers said by members of religious orders. They were designed for handheld, personal use and were often highly decorated. The most famous Books of Hours are named after the nobility who once owned them, and several of these are available in facsimile editions at FSU Special Collections & Archives. 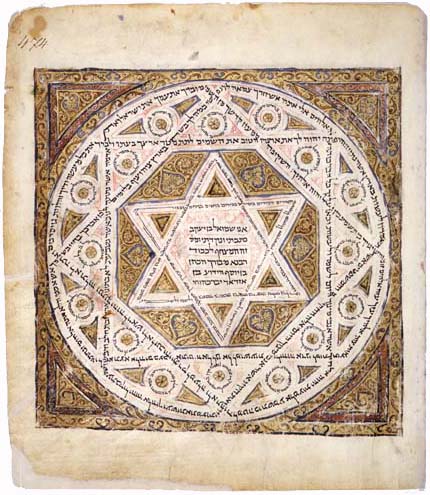 As the most widely copied and studied text of the Middle Ages, the Bible survives in many sizes, formats, styles of illustration, and types of script. Some bibles served liturgical functions, others were used for study, and some were presentation copies made for wealthy nobles or ecclesiastics. In particular, FSU Special Collections & Archives has a number of facsimile copies of Bible moralisees, or biblia pauperum, richly illustrated picture bibles that were popular as moral instruction for nobility.

The surviving Hebrew manuscripts from the tenth-century through the Late Middle Ages are a testament to the rich culture of the Jewish diaspora. These biblical, theological, philosophical, and literary texts present a range of styles of calligraphy and illumination, from minimally-illustrated scribal texts to lavishly decorated Bibles.